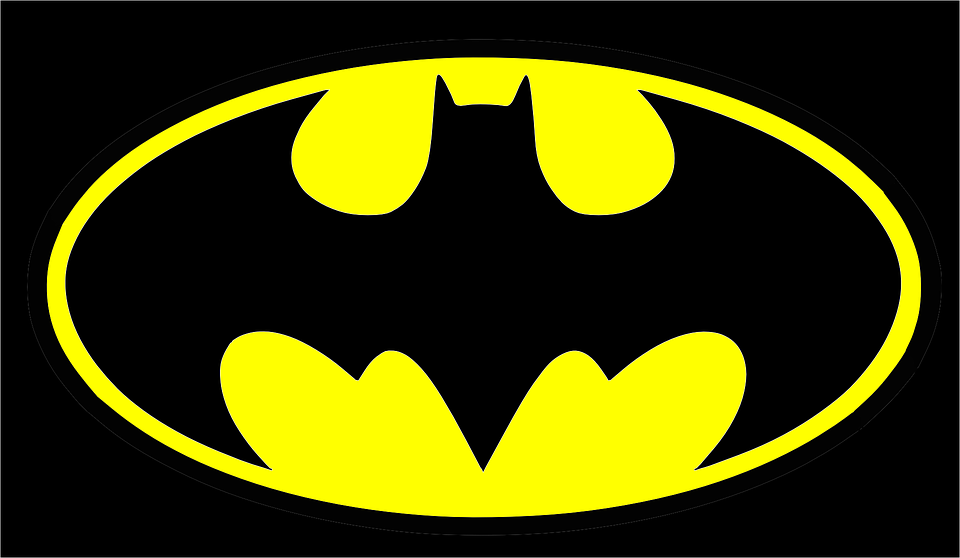 Along with my regular posts at SeanMcDowell.org, I am now featuring some of my former students in the Biola Apologetics Program. This post is by my friend Timothy Fox, who helped me with the Awana Advocates curriculum, the updated and revised Evidence that Demands a Verdict, and the study guide for So The Next Generation Will Know. He also blogs at Free Thinking Ministries and you can follow him on Twitter at @TimothyDFox. Enjoy!

Batman is an atheist. At least that’s what the recent headlines proclaim. I finally read the issue in question, Batman #53, which is part of the story arc “Cold Days” (slight spoilers ahead). In the story, Bruce Wayne, Batman’s alter ego, is serving on a jury. He sees a fellow juror wearing a cross and recalls his Christian upbringing, how he used to believe in God. But when his parents were murdered when he was a child, his whole world came crashing down, his faith included. Instead, he placed his faith in Batman. But then an emotional Batman, still reeling from being left at the altar by Catwoman (issue #50), loses his control and mercilessly beats a criminal. This leads Wayne to lose his faith in Batman as well.

Is Wayne - and, subsequently, Batman - an atheist? (And I also wonder if this question will be explored in the next wave of movies, now that a new actor is being cast to play Batman). The comic issue’s author, Tom King, tweeted that he does not see it that way. I don't either.

The comic just shows that Wayne has had a lifelong crisis of faith, and understandably so. Watching your parents get murdered will traumatize anyone, no matter how strong your faith is. And really, the comic book world is full of the strange and supernatural, with gods, aliens, and many other fantastical things. Why rule out a supreme Deity?

Batman’s main strengths are preparedness and control. He has no superpowers (besides his bank account) and instead relies on his detective (and martial arts) skills to solve crimes. Thus, Batman needs order in the universe so he can understand the criminal mentality and the crimes they commit. But that is also one of Batman’s greatest weakness. In other story arcs, Batman has been criticized by his friends that he is too controlling. He must always be the one in control, and he has extreme difficulty letting go and trusting others.

Now compare this to Wayne’s faith struggles. He lost trust in God because God let him down when his parents were murdered. God must not have truly been in control. He can’t be trusted to save, only Batman can. But then, as Wayne had realized, not even Batman is infallible. He makes mistakes. Batman cannot be fully trusted either.

There are three important things we need to understand about this:

1) God is not a superhero - Wayne viewed God like a typical superhero who swoops in to save the day whenever there is trouble. But that is not how God operates. Yes, God has saved us from our greatest problem, our sin. God is a spiritual superhero. But we still face difficulties in this life, and there is no guarantee that we are going to have a problem-free life in exchange for our worship. The purpose of this life is to increase in holiness, not happiness. The pain we endure and obstacles we face make us stronger. If God solved all of our problems, we would lose the opportunity to grow in character and virtue.

2) The problem of evil - All of the pain and suffering in this life are part of what is known as the problem of evil, which is one of the greatest reasons why people reject God’s existence. But isn’t it possible that God allows evil for a greater purpose? Look at Batman. He was born through the death of Bruce Wayne’s parents. But how many lives has Batman saved? What if one act of evil prevents much more evil down the road? From our finite vantage point, we may never understand the reasons for our pain and suffering, but God does.

And this is just what some people have done - in particular, investigative reporter Lee Strobel and cold-case detective J. Warner Wallace. Both were committed to facts, research, and evidence. Both were committed atheists. Both conducted investigations into Christianity. And when they followed the evidence, they both came to the same conclusion: Christianity is true.

Wherever you are on your spiritual journey, I hope you will conduct your own investigation into the existence of God. Maybe you have faced great pain and suffering in your life, which causes you to doubt that there is an all-loving God. But I challenge you to examine all of the evidence before coming to a conclusion.

*If you are looking for a resource to help you on your investigation, check out Evidence that Demands a Verdict by Josh and Sean McDowell. I was able to help with this project and highly recommend it.