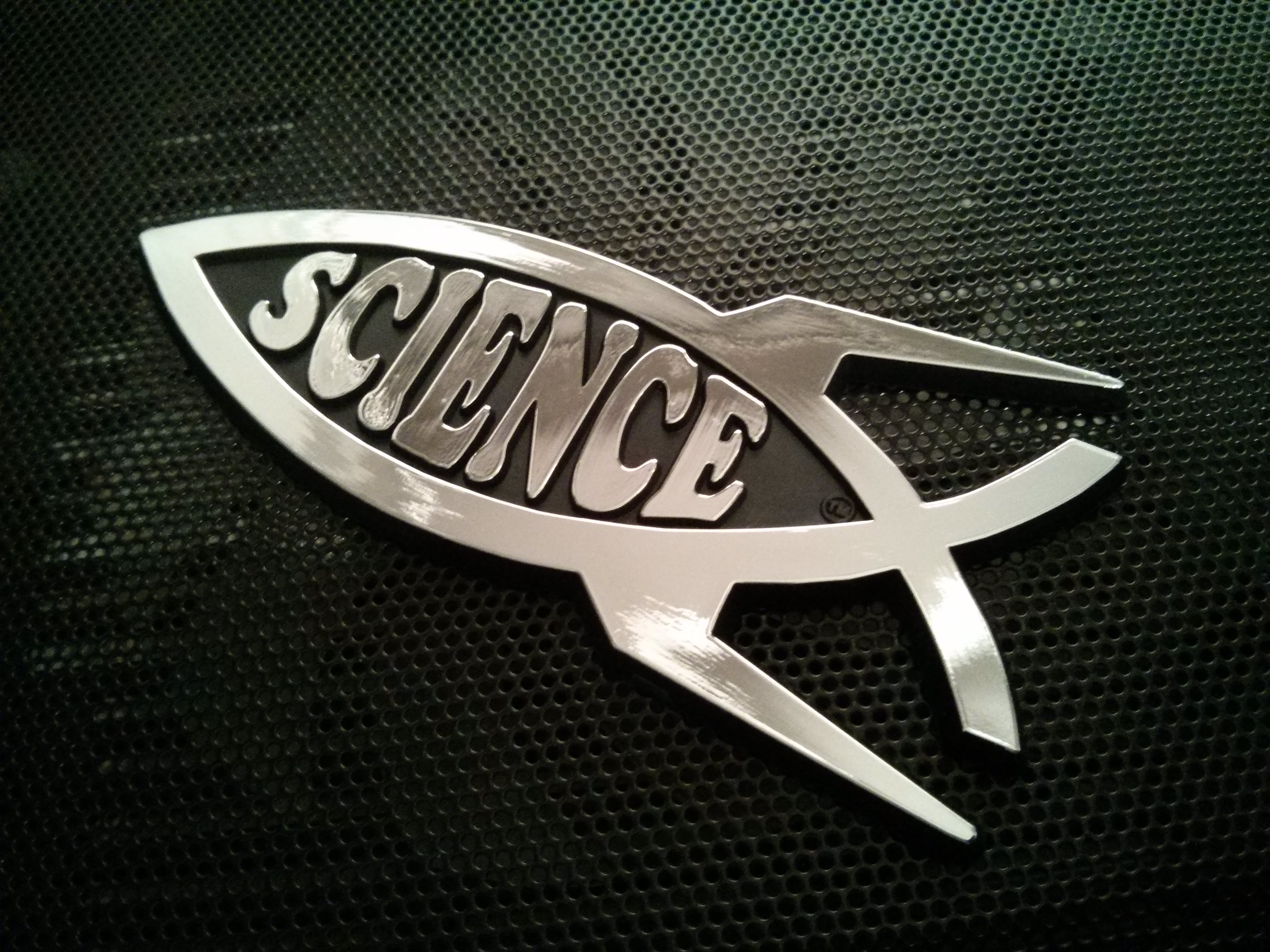 Are Science and Faith at Odds? Quick Insight by Augustine

Are Science and Faith at Odds? Quick Insight by Augustine

It is important to get the relationship between science and faith correct, for as David Kinnaman has pointed out in his book You Lost Me, the perceived conflict between them is one of the top reasons young people disengage the church. While there are many good books on the dynamic between science and faith (See, for instance, Where the Conflict Really Lies by Alvin Plantinga), sometimes the best wisdom comes from the past.

In his book On the Literal Meaning of Genesis, Augustine gives some helpful advice for how to approach science. Long before the Scientific Revolution, Augustine was well aware of the supposed conflict between science and faith. His advice is worth heeding today:

“Usually, even a non-Christian knows something about the earth, the heavens…and this knowledge he holds to as being certain from reason and experience. Now it is a disgraceful and dangerous thing for an infidel to hear a Christian, presumably giving the meaning of Holy Scripture, talking nonsense on these topics; and we should take all means to prevent such an embarrassing situation in which people show up vast ignorance in a Christian and laugh it to scorn…If they find a Christian mistaken in a field which they themselves know well and hear him maintaining his foolish opinions about our books, how are they going to believe those books on matters concerning the resurrection of the dead, the hope of eternal life, and the kingdom of heaven, when they think their pages are full of falsehoods and on facts which they themselves have learnt from experience and the light of reason” (Augustine, The Literal Meaning of Genesis, vol. 1 (Mahwah, NJ: Paulist Press, 1982), 19:39, p. 42).