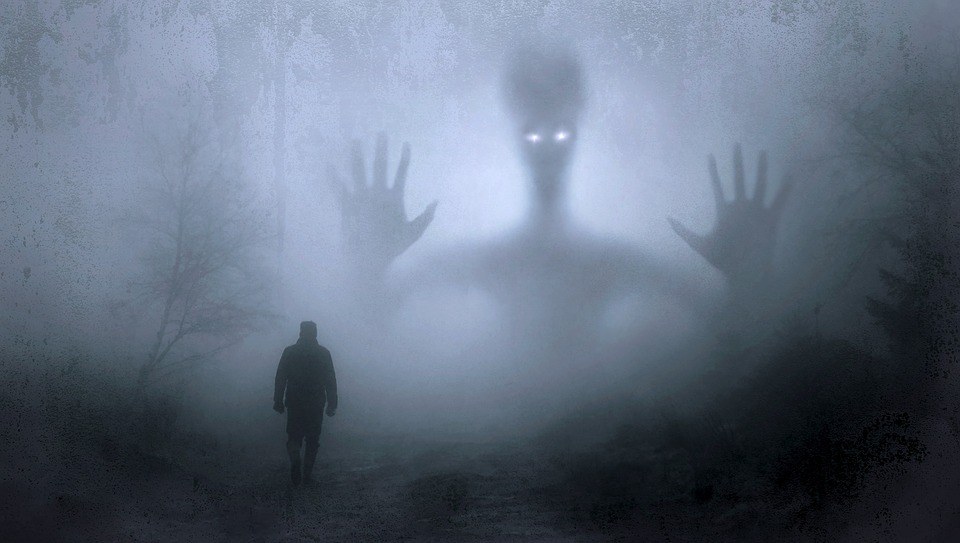 Aliens and the Existence of God

Along with my regular posts at SeanMcDowell.org, I am now featuring some of my former students in the Biola Apologetics Program. This post is by my friend Timothy Fox, who helped me with both the Awana Advocates curriculum and the updated and revised Evidence that Demands a Verdict. He also blogs at Free Thinking Ministries and you can follow him on Twitter: @TimothyDFox. Enjoy!

Do you believe in aliens? Little green men, Wookies, Klingons, whatever. Do you think there is sentient life out there in the universe? Why or why not?

Believers in extraterrestrial life point to signs such as crop circles, lights in the sky, or close encounters to support their claim. Or even if they don’t have any hard evidence, many point to the the immensity of the universe and conclude there must be life out there somewhere.

The Truth Is Out There

But suppose all of the evidence that people offer for alien life can be disproven. There is an earthly explanation for crop circles and lights in the sky. Does this mean that aliens don’t exist? Of course not. It just eliminates the current evidence for them. There could still be aliens out there somewhere. We just don’t have sufficient evidence to know for sure.

Then what would prove that alien life does not exist in the universe? We couldn’t definitively answer that question from our vantage point. Extraterrestrials could live somewhere beyond our ability to detect from earth. To disprove their existence, we would have to travel the universe and visit every planet. I’d say it’s an impossible task. So, from a scientific viewpoint, there are only two possible choices to the question of whether or not aliens exist: “Yes” or “I don’t know.” Affirmation or agnosticism.

Now let’s compare this to the existence of God. Theists rely on many evidences such as the cosmological argument, the teleological argument, and the moral argument - known as natural theology - to argue that God exists. But suppose a skeptic can refute or find a better explanation for all of these arguments. Would that prove that God does not exist? No, it just means that there is insufficient evidence to demonstrate God's existence. Absence of evidence of God’s existence does not lead to atheism; it leads to agnosticism. To establish atheism, you need positive evidence for God's non-existence, not merely to defeat all of the evidence for it.

I Want to Believe

So how could we demonstrate that God does not exist? Aliens are physical beings and so we must seek physical, scientific evidence of their existence. But God is a spiritual being. How would we disprove his existence? This is why I think true atheism is impossible. Just like it is possible that there are aliens out there somewhere in our vast universe, how could a person living on a tiny speck within a vast universe claim that there is no deity out there somewhere, impossible to detect (or disprove) using our five senses? As with the existence of aliens, a lack of evidence for God’s existence can only lead us to agnosticism.

But then how do we move from agnosticism to theism? How can we know that God exists? Let’s look again to our little green men. We don’t have the technology to explore the universe, and who knows if we ever will. So how would we know if aliens exist? They would have to come to us.

And that’s exactly what God did.

Yes, evidence for God is built into the fabric of all creation (Ps. 19:1-2, Rom. 1:20) and his moral code is written on every human’s heart (Rom. 2:14-15). But God has also directly revealed himself to us through the prophets of the past and ultimately through his Son (Heb. 1:1-2). God has spoken to us through his written Word, the Bible, and the Word made flesh, Jesus. Without this, we may be lost in agnosticism wondering whether or not God exists. But we have both the evidence of creation as well as God coming to us through his Son.

If you want to believe, know that the truth is out there. And Jesus has promised that if you seek, then you shall find (Matt. 7:7-8).

If you are looking for evidence for the Christian faith, check out Evidence that Demands a Verdict, a book I was able to help update: