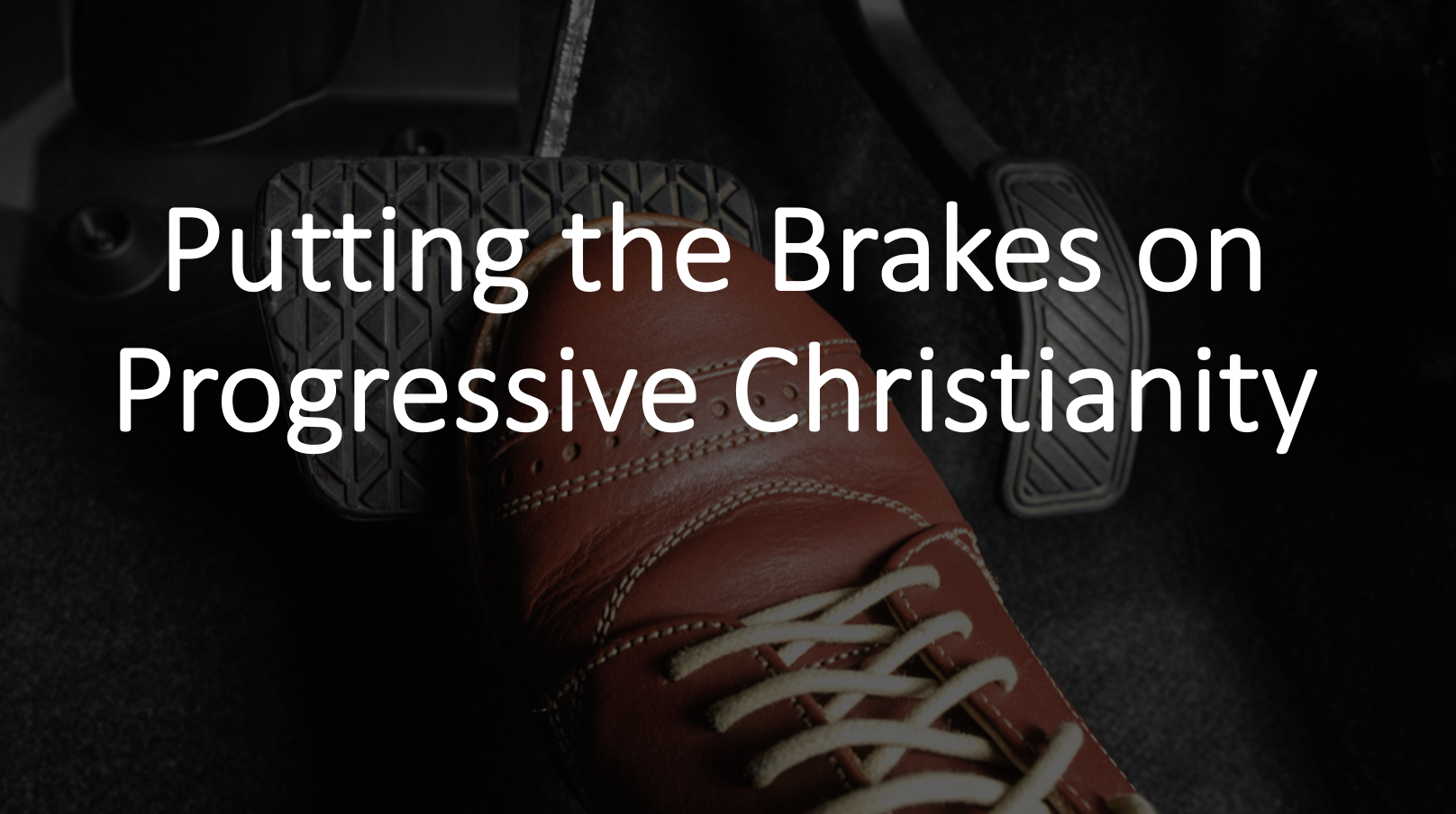 A Warning for Progressive Christians: Interview with Dr. Roger Olson

Theology professor Roger Olson has committed his life to studying theology and he has a warning for progressive Christians. What is that warning, and why is he so concerned? Check out this quick interview and think about getting a copy of his new (excellent) book Against Liberalism:

SEAN MCDOWELL: Your book is built on a warning for people who consider themselves progressive Christians. What are you warning them about?

DR. ROGER OLSON: Over my many years of teaching Christian theology to mostly young people raised in Christian homes and churches I have seen some of them throwing the “baby” of sound Christian doctrine out with the “bathwater” of fundamentalism. Or they have come under the influence of professors or authors who were persuading them that traditional Christian doctrine, basic Christian orthodoxy, is out of date and not an essential part of true Christianity. Some of them are attracted to “progressive Christianity” in varying degrees, but often by reducing Christianity to social ethics and/or spiritual formation with no real cognitive content. I see them headed in the direction of out-and-out liberal theology and want to warn them away from that as, in my informed opinion, it’s not even Christianity. It’s a different religion entirely.

MCDOWELL: What is the difference between progressive Christianity and liberal Christianity?

OLSON: There really is no tradition of “progressive Christianity” as there is of “liberal Christianity.” I explain what liberal Christianity (if it is even Christian) in the book with many examples of theologians, pastors and others who called or call themselves “liberal” theologically. Progressive Christianity is today most often a label used by (mostly) youngish Christianity who consider themselves “hip” and disconnected from the religion of their parents and the churches they grew up in. They are muddled and confused especially about Christian doctrine and whether it even matters. They are often attracted to the liberal idea that miracles, for example, never really happened but miracle stories in the Bible are just symbolic ways of expressing profound inward spiritual experiences of, for example, increasing God-consciousness. Gradually they shed the cognitive content of orthodox Christianity and adopt something that will eventually become liberal theology.

Liberal theology reduces Christianity to spiritual experiences completely compatible with naturalistic modernity, modernity (or in some cases postmodernity) devoid of miracles including the virgin birth of Jesus Christ, the incarnation, Jesus’s miracles, even the resurrection of Jesus and certainly his return to earth in the future. These are made into symbols that have power to transform but not historical events. Liberal theology demythologizes the Bible and Christianity—in various degrees as I show in the book.

MCDOWELL: What is your experience with liberal Christianity?

OLSON: I grew up in a very conservative, Pentecostal church and attended such a Bible college. Then I graduated from an evangelical Baptist seminary. During my seminary years I read a lot of theology and some of it was clearly liberal. I went outside the seminary and took classes by extension from a Lutheran seminary not located in the same town as my seminary. One of those classes was about “process theology” and the professor and some of the students were clearly liberal theologically. Process theology is probably the most common form of contemporary liberal theology in America. Process theologians don’t believe in miracles and the radically reinterpret everything in traditional Christianity, discarding even God’s omnipotence.

I knew that was not for me and it put my feet on a path to find an alternative that was not fundamentalist. During my Ph.D studies I had two liberal Protestant professors and was very “turned off” by liberal theology even though they were nice men and good teachers. But I read a lot of liberal theologians including the “father” of liberal theology Friedrich Schleiermacher. Eventually I found myself in two liberal churches but left them after discovering that they were really liberal. Over the years of teaching I invited liberal pastors and theologians into my classes where we attempted to have dialogue with them. That didn’t work out. We evangelicals were very different, believing in miracles, for example. But some of my students were already inclined toward liberal theology without going all the way with it. They often called themselves “progressive Christians.” I saw them on a trajectory that would eventually lead them out of real Christianity and into counterfeit Christianity which liberal Christianity is one form of.

MCDOWELL: Why do you think that progressive and liberal Christianity are so appealing to people?

OLSON: They want to be modern or postmodern and they think traditional Christianity is hopelessly stuck in a premodern worldview. Or they just don’t care about Christianity’s true cognitive content. Some, many of them, were damaged by extreme forms of fundamentalism and are in reaction against that and don’t know there is any alternative to fundamentalism and liberal theology.

OLSON: Yes, somewhat unnoticed because the media don’t talk about them as much as about fundamentalism. Liberal theology thrives in most so-called “mainline Protestants” seminaries and denominations. That has led to schisms in those denominations in the past and is leading to schisms within them today. The contemporary “straw that breaks the camel’s back” today is the gay marriage issue. But most people don’t realize that the divisions within those denominations have been coming for many years over deeper issues like the Bible’s inspiration and authority, miracles, Jesus’s real incarnation, his deity, the bodily resurrection, the reality of hell, etc. All this liberal theology within mainline Protestant denominations and institutions has been building up toward divisions for many years—as in the past (1920s through 1940s).

Unfortunately, in my experience, “progressive Christians” heading right into liberal theology are being tolerated, not corrected, within some evangelical and other conservative churches and institutions. What I want to do with this book is 1) tell what liberal theology really is, and 2) warn people against it, demonstrating how it cannot be authentically Christian by any biblical, historical standards.