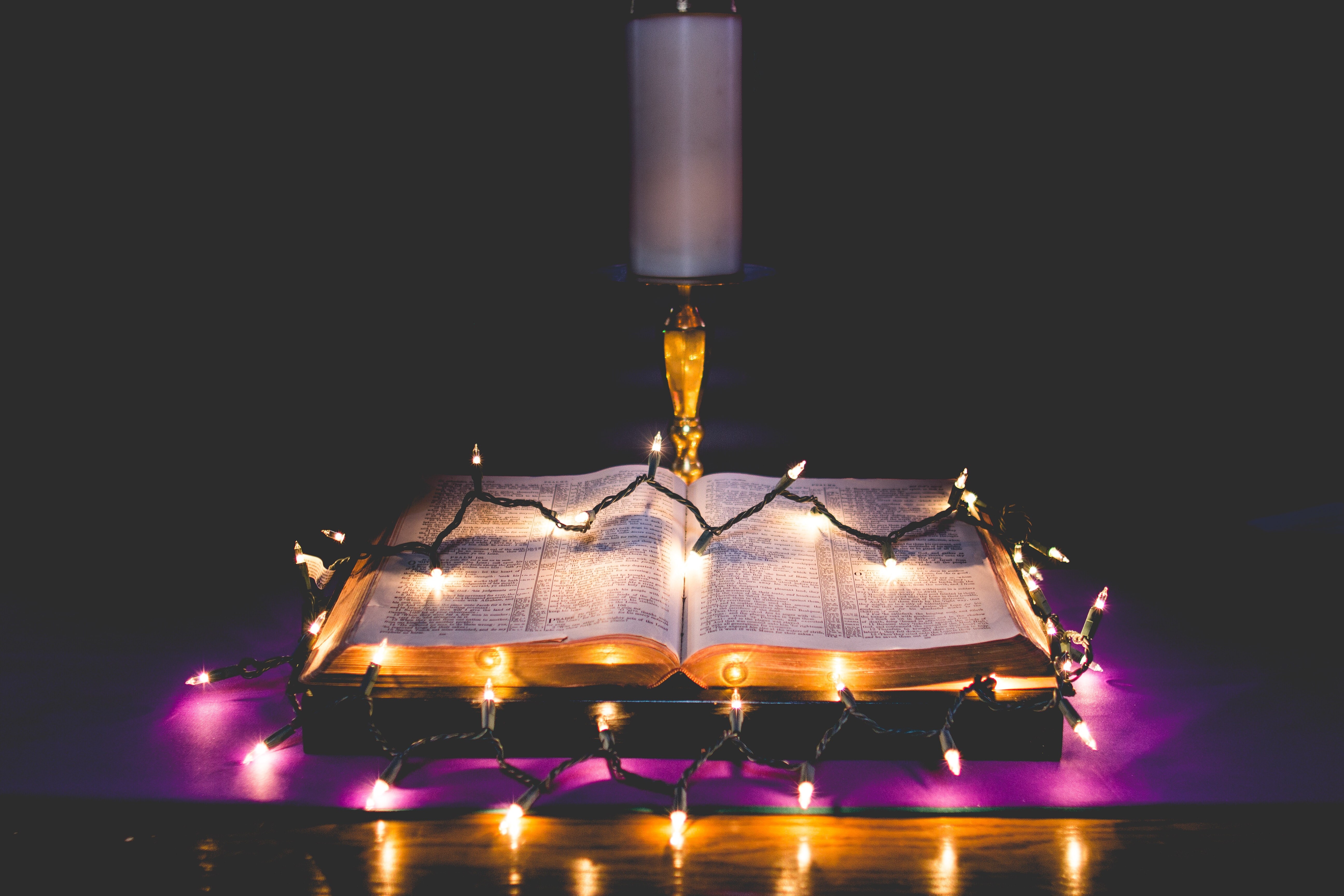 A Skeptic Sees Beauty in the God of Christmas

A Skeptic Sees the Beauty in the God of Christmas

One of the most famous scholars from Moody Bible Institute is Bart Ehrman, an agnostic/atheist who has written a number of best-selling books on Jesus. Even though I am a Christian, I respect the depth of his biblical knowledge, and consider him fair and charitable.

The Biblical View of God’s Character

Since Ehrman spends so much time reading the Bible, he understands what it teaches about God’s character. In fact, Ehrman offers insight on his Facebook page about the God of Christmas that totally surprised me:

“The God of Christmas is not a God of wrath, judgment, sin, punishment, or vengeance. He is a God of love, who wants the best for people and gives of himself to bring peace, joy, and redemption. That’s a great image of a divine being. This is not a God who is waiting for you to die so he can send you into eternal torment. It is a God who is concerned for you and your world, who wants to solve your problems, heal your wounds, remove your pain, bring you joy, peace, happiness, healing, and wholeness. Can’t we keep that image with us all the time? Can’t we affirm that view of ultimate reality 52 weeks of the year instead of just a few?

I myself do not believe in God. But if I did, that would be the God I would defend, promote, and proclaim. Enough of war! Enough of starvation! Enough of epidemics! Enough of pain! Enough of misery! Enough of abject loneliness! Enough of violence, hatred, narcissism, self-aggrandizement, and suffering of every kind! Give me the God of Christmas, the God of love, the God of an innocent child in a manger, who comes to bring salvation and wholeness to the world, the way it was always meant to be.”

When I first read these words, I shouted “AMEN” to Ehrman! He’s exactly right about God’s character. The God of Christmas loves all people—including Ehrman. God desires a true love relationship and the best for all people for eternity. The God revealed by Jesus is the same God who does not want anyone—including Ehrman—to suffer in hell. God does not desire anyone to perish (2 Peter 3:9).

However, since true love requires genuine freedom, if God desires a true love relationship with all people, He must give people the freedom to reject His love.

“God has made it a rule for Himself that He won’t alter people’s character by force. He can and will alter them—but only if the people will let Him. In that way He has really and truly limited His power. Sometimes we wonder why He has done so, or even wish that He hadn’t. But apparently, He thinks it worth doing. He would rather have a world of free beings, with all its risks, than a world of people who did right like machines because they couldn’t do anything else. The more we succeed in imagining what a world of perfect automatic beings would be like, the more, I think, we shall see His wisdom” (The Trouble with ‘X,’ God in the Dock).

God is not waiting for you to die so He can send you to hell. No, the opposite is true. God is pleading with you to stop rejecting His love so that you will not be eternally separated from Him. God loves everyone, desires the best for everyone, and desires everyone to always love everyone! In fact, this is the objective purpose of human existence. Jesus made it clear when He summarized the entire Law in two simple commands (Matthew 5:44; 22:37-39):

Imagine what this world would be like if people actually followed the teachings of the God of Christmas. If everyone followed Jesus’ commands 52 weeks a year, think about the “Peace on Earth and good will toward men” that would follow. We would have a virtual end to war, starvation, abject loneliness, violence, hatred, narcissism, self-aggrandizement, and so much suffering.

Ehrman is right about the positive impact the teachings of Jesus would have on the world if people embraced them. And yet the Christian faith is not a fairy-tale, there is good evidence to believe it is true. Jesus really was born in Bethlehem, offered powerful teaching, performed miracles, and rose from the dead on the third day. If you are a skeptic, like Ehrman, I hope you will take some time this season to consider the evidence.

The most beautiful message ever given just might be true.