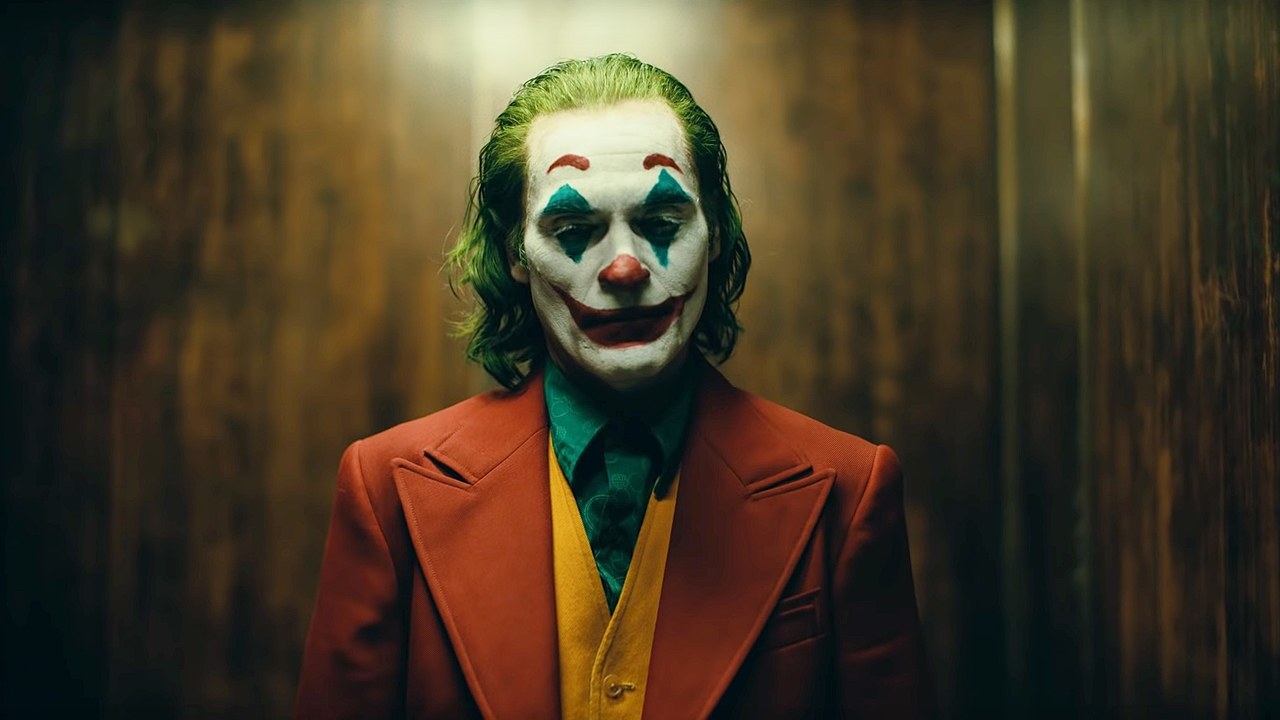 The Joker Film and the Human Heart

The Joker is a chilling movie. It is unnerving. There was an unsettling knot in my stomach during the entire film.

And yet as I reflected back on the film, a thought kept coming to my mind. It is a thought that any honest truth-seeker must grapple with: It is possible to be on the wrong side of an issue but think you are on the right side. The heart can be deceptive.

The producers of the movie portray Arthur Fleck (a.k.a., the Joker) as a sympathetic villain, at least to a degree. We understand the source of his pain, rage, and insanity. He was deserted by his birth mom, abandoned by the social support system, robbed by his fellow man, mocked on national television, and oppressed by the rich elites.

Fleck yearns for the same things all people want: love, understanding, and acceptance. Yet, except for one of his co-workers, virtually everyone in his life hurts him. He simply wants to make others smile, and yet people deride him. Thus, the inevitable eventually happens–he breaks and goes on a murderous rampage, enjoying the sense of power along the way.

The final scene is one of the most powerful in the film. After murdering a talk show host on live TV (played by Robert DeNiro), a riot breaks out against the powerful elites in Gotham. Fleck stands on top of a car with a sense of personal satisfaction for the chaos he has ensued. At this climactic scene in the film, the Joker revels in his newfound power, acceptance, and purpose. The oppressed will no longer be silent.

His heart seemingly tells him his cause is just. But is it? We may have some sympathy for Arthur because of his past struggles and because the Gotham elites are in fact corrupt and heartless–including Thomas Wayne (Batman’s father). Thus, some kind of revolution seems necessary. From top to bottom, the system in Gotham is deeply broken and desperately needs transformation.

But does that justify Fleck’s murderous actions? Does his victimization justify the kind of revolution he incited? That, of course, is a very different question.

In the Garden, Satan not only tricked Adam and Eve into eating the fruit; he tricked them into believing they were making the right choice in doing so. Satan is so cunning he can convince people to make wrong choices and feel that their wrong choices are actually the right ones. Imagine that!

This was true for Adam and Eve. It is true for the Joker. It was seemingly true for the Prodigal Son who lived recklessly until he finally “came to himself” (Luke 15:17). And it is potentially true for all of us. We are all susceptible to being on the wrong side of an issue (or movement) while feeling we are on the right side.

You might be thinking, “Well, what about you McDowell?” How do you know you’re not on the wrong side?” Great question. Trust me, I think about this often. All I can offer are a few reflections that guide me. First, I am aware of the possibility. I think about my beliefs on a range of topics frequently and am cognizant of the fact that I could be mistaken. On certain issues, the feeling that I could be wrong troubles me at times.

Finally, I guard my feelings with my mind, rather than the other way around. It is easy to feel we are in the right when our culture incessantly tells us to follow our hearts (understood as our feelings, wants, and desires). And this is especially true when, like the Joker, we have been hurt by others and yearn for justice.

Yet, rather than submitting truth to my feelings, since I want to be on the right side of an issue, I aim to submit my feelings to the truth (I won’t pretend this is always easy or that I am always successful). Feelings may lead us astray, but truth never will. In fact, as Jesus taught, the truth is the only road to genuine freedom (John 8:32).

All of us could be on the wrong side of an issue and think we are in the right. Myself included. But it is those who truly entertain this possibility, sympathetically engage multiple sides of an issue, and who commit to following truth regardless of how they feel, who are most likely to be on the right one.

And this is no joke.