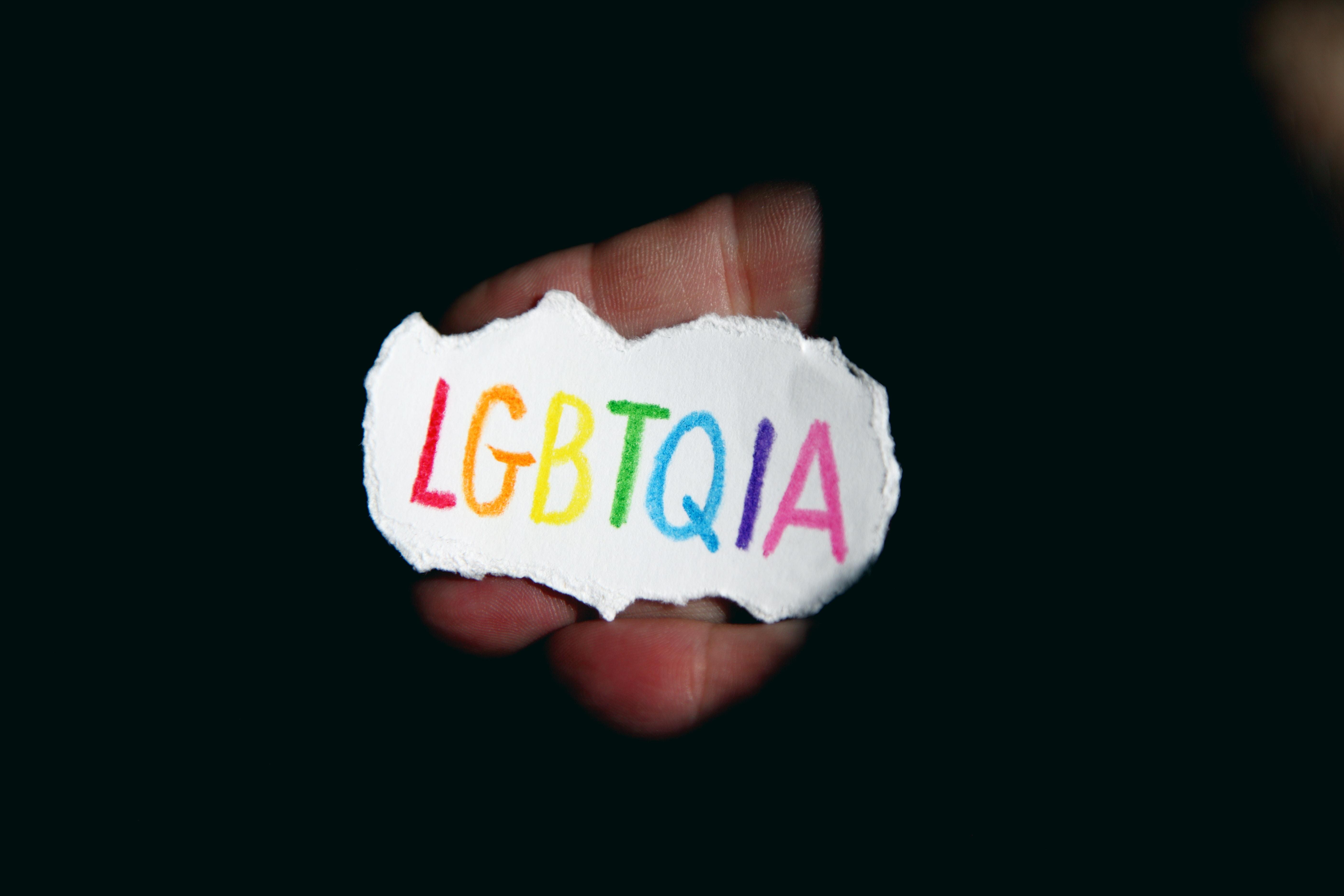 Yesterday, Dr. Preston Sprinkle spoke at a special Talbot School of Theology luncheon on the topic of “A Christian Perspective on Transgender Identities.” Much of the material from his talk can be found in his Pastoral Paper on transgender identities at The Center for Faith, Sexuality & Gender. But some of the material is also new and will be included in his upcoming book on the topic.

Here are five insights that stood out to me:

1. Balance love and truth. As he does in his outstanding book People to be Loved, Sprinkle emphasizes the importance of balancing both content and relationships in how we approach this conversation. Quite powerfully, Sprinkle mentioned that he does not know a single LGBTQ person who does not deal with internalized (sometimes) crippling shame.

We can only love transgender people well, says Sprinkle, when we have wrestled with important theological issues, such as the relationship between body and mind, and the nature of what it means to be human. But given how many LGBTQ people are hurting, according to Sprinkle, we must be grace-filled and loving.

2. There is a difference between gender and sex. Until late 60s, gender and sex were used as synonyms. Today, sex is understood as being tied to the biological reality of reproduction. Gender, on the other hand, is understood as the cultural experience of being male or female. Gender identity is one’s internal sense of being male, female, or both. Simply put, sex is tied to the body and is thus physical, but gender is tied to the soul and is thus psychological.

4. Intersex does not overturn the male/female binary. There are a range of different intersex conditions that people experience, including Androgen Insensitivity Syndrome (AIS) and Vaginal Agenesis. It is important not to lump them all together. Yet in reality, 99% of people with an intersex condition are unambiguously male or female. In only 1% of cases is sex ambiguous. In these rare cases, Sprinkle prefers to consider such people beautiful image bearers who have a blend of male and female characteristics, not a third sex that is completely different from male or female (And quite interestingly, according to Sprinkle, many intersex people do not like being used as an argument to overturn the male/female binary).

5. Not using gender pronouns will likely end a relationship. Although he has great sympathy for those who consider using a gender pronoun lying, and he is against the state forcing people to use particular pronouns, Sprinkle encourages people to take the time to listen to a transgender person share why they consider their pronouns significant. In his experience, not using a preferred pronoun will almost certainly end the relationship.

In my opinion, Preston Sprinkle strikes a powerful balance between being Scripturally faithful and loving. He has a new book releasing in a few months that is a must-read for anyone who wants to love transgender people well.

In the meantime, check out my interview with him for the Think Biblically Podcast.