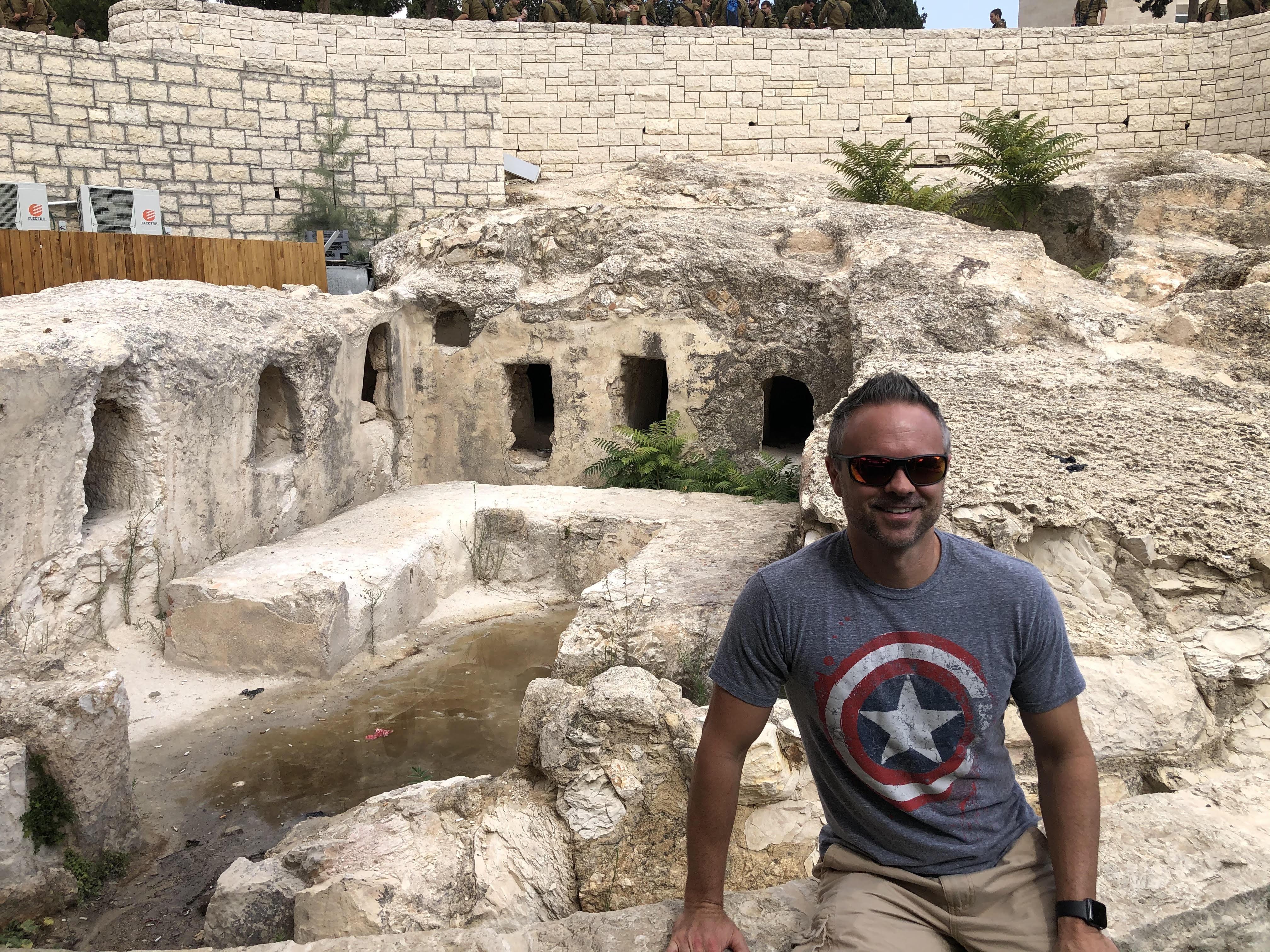 Two weeks ago, I returned from my fourth trip to Israel. My wife and I went with Israel Collective, an organization dedicated to peace-making in Israel. We saw remarkable sites, met unique people (Israelis, Palestinians, Druze), heard powerful lectures, and ate some of the best food I have ever had—period.

There are so many insights that I could share. For now, I just wanted to highlight seven big takeaways from my trip:

1. The peace process is inordinately complex

During our trip, we heard a lecture from a Palestinian Muslim reporter who lives in Jerusalem. He gave two reasons (as a Palestinian Muslim) for why the peace process with Israel continues to fail. First, there is a massive campaign to delegitimize Israel within Palestine. The Palestinian leadership is radicalizing their own people against the Jewish people. Second, according to this Muslim reporter, there is an absence of leadership among Palestinians who are authorized to make a deal with Israel. The reporter said to us that he has not been able to find one Palestinian leader who has the courage to promote genuine peace and accept the right of Israel to exist. Not one. There is obviously so much more than these two points, and a variety of other perspectives, but anyone who thinks a solution between the Israelis and Palestinians should be easy simply doesn’t understand the complexity of the issue.

2. Modern Israel is a miracle

Virtually all ancient cultures have dissolved (Moabites, Canaanites, Sumerians, etc.). And yet Israel remains. Why? A powerful argument can be made that God has miraculously preserved them to be a blessing to the world. Ezekiel 36:10 says, “And I will multiply people on you, the whole house of Israel, all of it. The cities shall be inhabited, and the waste places rebuilt.” Remarkably, Israel is flourishing unlike any nation in the world. They have the highest PhDs per capita, explosive tree growth, business success, are a water superpower, and have developed remarkable technology (such as Waze). As the Amazon Prime series Against All Odds portrays, many Israelis see their own existence and flourishing as a miracle. And they are justified in doing so.

3. The Holocaust museum offers unbelievable insights. Two things stood out to me on this visit. First, the initial policy limiting the rights of Jews came in 1933, which involved restricting their rights to work for the government unless they swore an oath to the regime. Within merely five years, in 1938, Jews were put to death in Germany. The speed from limiting public rights to death is stunning. Second, anti-Semitism was worse in many parts of Europe after the war. In 1946, in one European country, a false story circulated about some Jews kidnapping a boy, which resulted in pogroms, and the deaths of 42 Jews who were all holocaust survivors. Heartbreaking. This was a huge reason Jews felt they needed a state of their own.

4. The Palestinian people are deeply oppressed

After meeting some Palestinians in Bethlehem, which is in the West Bank, my heart was broken for their predicament. Unemployment is nearly 30 percent. Many evangelical Christians have experienced persecution from the government. The educational system is limited and extremely prejudiced. And there is a looming sense of hopelessness, especially amongst the young. While many want to blame Israel, the reality is that the corrupt Palestinian government and the leadership of other Muslim countries are using them as a political tool against Israel. Regardless, current efforts to help the Palestinians are simply not working and need radical reform.

5. Judeo-Christianity is a historical religion

While many people think of faith as blind, the Judeo-Christian faiths are uniquely rooted in history. It was amazing to travel throughout Israel and see some of the sites where the biblical stories took place, such as Bethlehem, the Valley of Boaz, the altar of Jeroboam, the tomb of Jesus, the shores of Joppa, the Western Wall of Jerusalem, and more. My favorites were the pool of Bethesda (where Jesus healed an invalid in John 5) and the palace of King David. The Bible does not consist of stories “in a land far, far away.” Rather, it is based on real people, in real time, and real places. While many of the biblical sites have been destroyed, many still endure. And the remains testify to historical nature of both Judaism and Christianity.

6. Food in Israel is amazing

I have travelled to many places in the world and eaten some tasty food. But in my humble opinion, there is no place in the world with better food than Israel. The fruit and vegetables are fresh, the coffee is rich, the bread is soft, and the meat is savory. The people take tremendous pride in their food.

7. You can make a difference

Given the religious differences, the history of tension, and the existing suffering in Palestine and the Gaza strip, it is easy to get discouraged. And yet one of my big takeaways from the trip was seeing different people—lawyers, journalists, pastors, and more—aiming to make a tangible difference towards peace. It was humbling to see people committing their lives towards advancing the good. You too can make a difference. Pray for the Israeli people and the Palestinians. Consider visiting Israel. Support efforts towards peace. Educate yourself by reading a good book on each side of the issue, such as Reclaiming Israel’s History by David Brog and Blood Brothers, written by a Palestinian Christian.