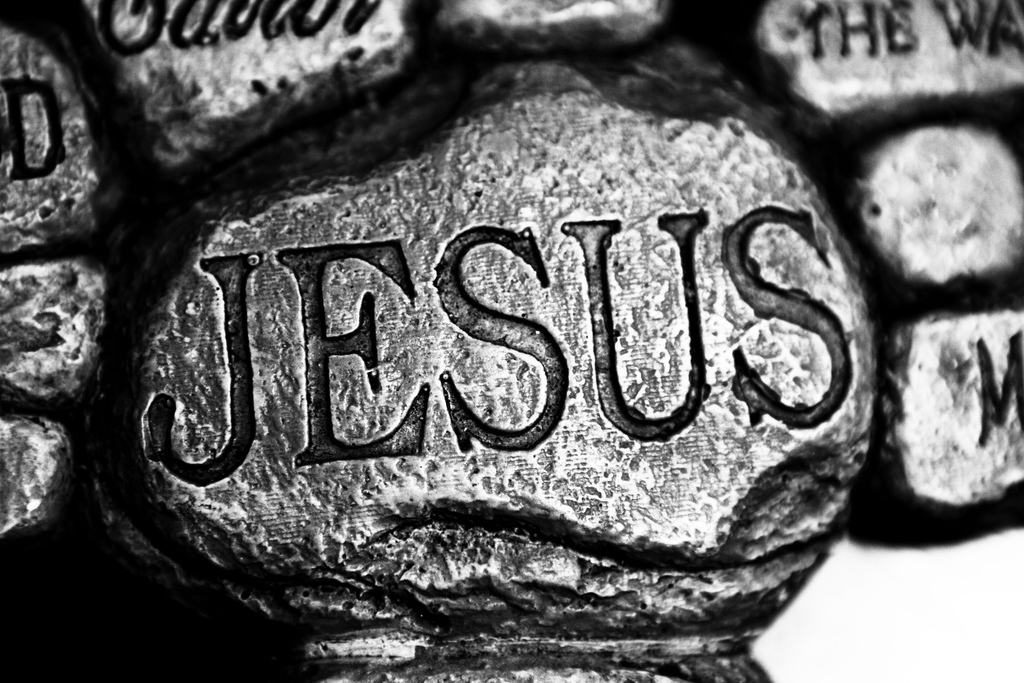 4 Misconceptions about Resurrection ...and the Truth.

4 Misconceptions about Resurrection...and the Truth.

Not long ago, I was invited onto a radio show to discuss the evidence for the resurrection with a Christian and a skeptic. The skeptical host pushed back on my argument for the uniqueness of the resurrection of Jesus. “Your claim is so obviously false,” he said, “Just look at all the resurrections of the dead in the Bible alone, including people like Lazarus.”

The host was certainly right that many other people have been raised from the dead in the Bible, but he was confused about the difference between rising from the dead and resurrection. This is a common misunderstanding. We are going to briefly consider four misconceptions about the meaning of resurrection, and then clarify the biblical idea.

1. Resurrection Is Not Immortality of the Soul. Greek philosophers saw the body as the prison house of the soul. The material world was considered corrupt, fallen, and evil. Thus, the goal of salvation was to escape the physical realm and to be freed from its shackles. But in Hebrew thought, the material world is considered good. The soul without the body is incomplete. A human being is a body and soul in unity.

2. Resurrection Is Not Reincarnation. Eastern religions teach reincarnation, the rebirth of the self (consciousness, soul, mind, etc.) after the death of the body. Reincarnation is considered a curse, not a blessing. Depending on the specific tradition, the goal is to escape the cycle of reincarnation and experience nirvana or personal annihilation. In contrast, the biblical view is that human beings live one life, and then are raised to be judged by God (Hebrews 9:27).

3. Resurrection Is Not Resuscitation. As mentioned by the skeptic in the opening story, the Bible records many instances of people coming back to life. Elijah raised the widow’s son (1 Kings 17:17-24). Jesus raised Lazarus from the dead (John 11:43-44). Peter raised Tabitha (Acts 9:36-42). And Paul raised Eutychus (Acts 20:9-12). But here is the difference between these people and Jesus: They would each die again, but Jesus was raised to immortality and glory.

4. Resurrection Is Not Translation. The Bible records at least two instances where people were taken directly to God without dying. Enoch lived 365 years and then was taken up directly to be with God (Genesis 5:21-24). The prophet Elijah was taken to heaven by a whirlwind (2 Kings 2:1). These are not examples of resurrection because there is no evidence either experienced death.

So, what is resurrection? As my father and I state in the updated Evidence that Demands A Verdict, resurrection is a return to physical life. But it is not a return to the present physical existence with all its limitations. Resurrected bodies are transformed, incorruptible, and eternal (1 Corinthians 15:20-23).

Jesus was not resuscitated, reincarnated, or translated. And his soul did not escape to an immaterial realm. Jesus was resurrected—never to die again. And since Jesus is the firstfruits of those who are yet to come, if we trust in Christ, we too will one day have transformed, resurrected bodies and be able to experience eternity with Christ and the Church in the New Heavens and New Earth (Revelation 21-22).