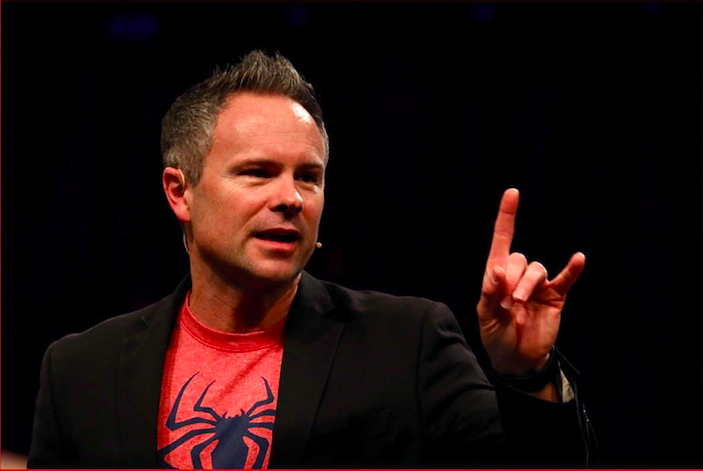 3 Reasons I Am Grateful for the Marvel Films

3 Reasons I Am Grateful for the Marvel Films

My family went to see Endgame on opening night. Although it was not my favorite Marvel film, it was truly an epic ending to (arguably) the greatest movie franchise of all time. While people have been expressing their thanks through the Twitter hashtag #ThankYouAvengers, I wanted to write four specific reasons I am grateful for the Marvel films.

Reason #1: Memories with My Family. My extended family has enjoyed the last decade of Marvel movies immensely. We watched all of them (and some many times), discussed them, debated them, and bought the merchandise. We eagerly waited for the next installment and regularly made predictions about how we thought it would go. My oldest son could barely sleep the night before Endgame! The Marvel films provided the same kind of joy for my kids that Star Wars did for my generation. The movies had some violence and mild language but were largely family friendly. Thanks for making family-friendly movies I could enjoy with with my kids!

Reason #2: Making Movies That Are (largely) Non-Political. Everything seems to be political today. Buying a chicken sandwich is considered a political action. Sporting events and commentary are intermixed with politics. While there were some political ideas woven into the Marvel films (such as immigration with Thor Ragnarok), the films are largely apolitical. It doesn’t feel like there is some hidden political or moral agenda, such as in the Supergirl TV series, which my atheist friend and I both stopped watching. Thank you Marvel for telling good stories without having an overt political agenda.

Reason #3: Offering A Grand Cultural Experience. Our culture seems more fragmented than ever. What grand experiences, besides the Super Bowl, bonds people together? With smartphones and the Internet, people can live in their own isolated “worlds.” There used to be many more cultural experiences that bonded people across race, age, socioeconomic status, background, religion, and so on. Going to see Endgame felt like a rare experience in our time because it focused more on what we have in common than what divides us. Thanks for the conversations and common ground with strangers!

Much more could be said about why I appreciate the films. For instance, while the films had sympathetic villains, such as Thanos and Killmonger, the Marvel films largely recognized that there is genuine good and evil. I appreciate that Marvel told stories reflecting the moral nature of reality.

Nevertheless, my main point is to personally express thanks to the actors, writers, producers, and thousands of others who helped make these films possible.

I have no idea where the MCU (Marvel Cinematic Universe) will go from here. But my hope is that they will at least be family-friendly, largely non-political, and aim to provide a broad culture experience that transcends our differences. If Marvel follows this simple script, I am confident the movies can have as much, or possibly even more, success going forward.

Sean McDowell’s newest book with J. Warner Wallace So The Next Generation Will Know releases May 1.