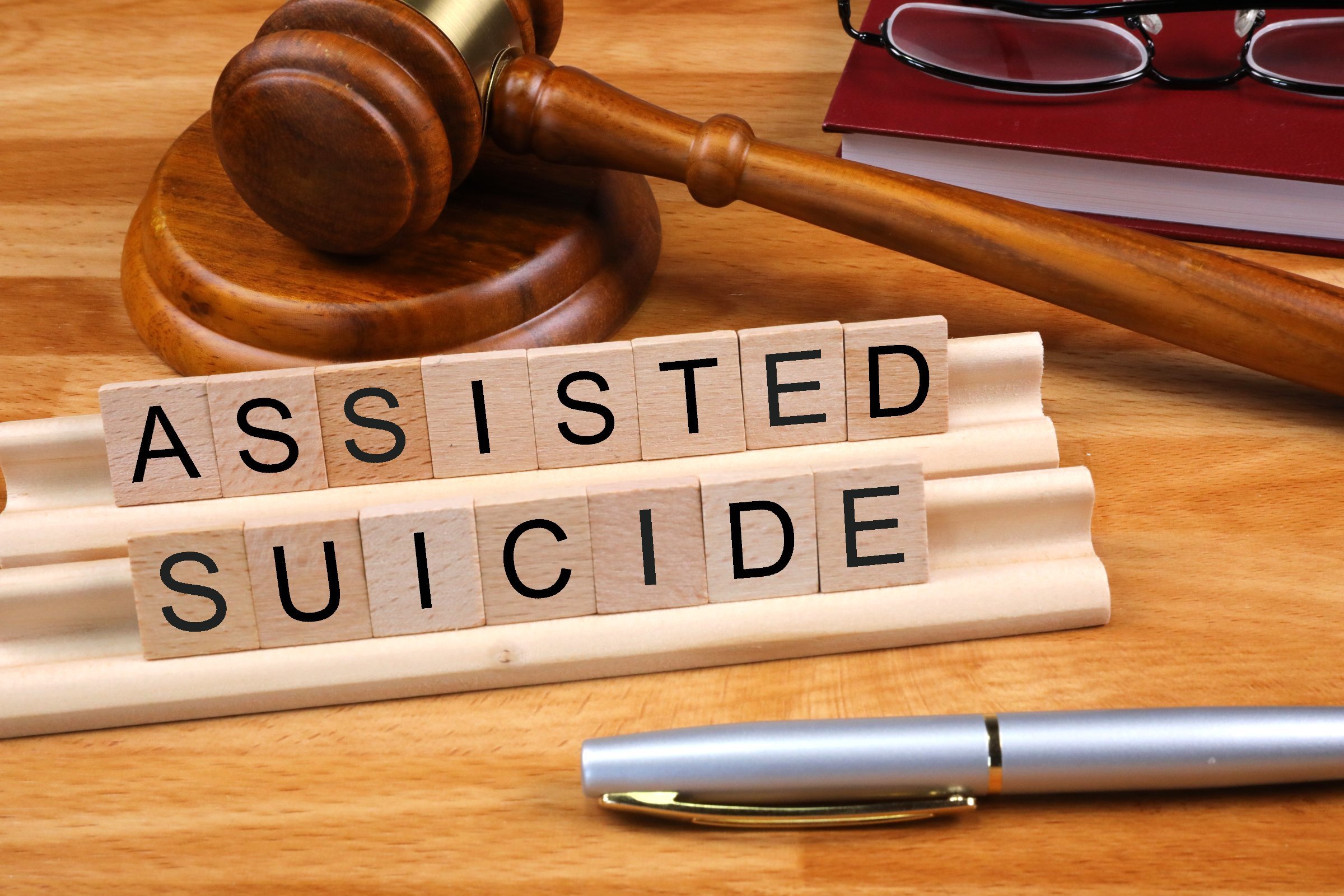 Assisted suicide is a huge topic of debate today. While the issue goes far beyond this blog, here are quick responses to three common arguments for assisted suicide.

Reason #1: “People Should Be Able to Die with Dignity”

Have you ever spent time with someone who is fully dependent on others to be fed and changed? I have. It’s understandable that people would prefer not to die in such a state—people don’t like to feel as if they’re being a burden to someone else. But has a person who died naturally in this manner lost his or her dignity? No way.

Claiming that people lose dignity because of how they die or how much assistance they require sends the message that people who die naturally or need a lot of help are undignified and a “burden on society.” What a tragic message to send to such vulnerable people. Dignity is not something we gain or lose based on our “usefulness” or abilities but something we all have because of our shared humanity. We should treat terminally ill people with honor, respect, and care because of their dignity.

Consider a beautiful painting covered with dust. Does it lose its value because its beauty is covered? Of course not. Rather, we treat it respectfully as a recognition of its underlying value. The same ought to apply to how we treat human beings––and especially those who are sick.

Do people have a right to die? After all, if it’s your body, can’t you do what you want with it? We believe people should be able to make decisions about their careers, hobbies, relationships, and so on. So why can’t people do whatever they want with their bodies?

The reality is that we all recognize limits on the use of our bodies. I don’t have the freedom to swing my fists anywhere without regard for your face. And you don’t have the freedom to drive on the sidewalk. We all recognize limits to the use of our bodies. We try to stop people from committing suicide because they harm themselves and will most likely deeply hurt those who love them and depend on them.

But let’s imagine for a moment that we have the right to die. What would follow? If so, everyone would have the same right. And we couldn’t limit the right to die to the elderly or sick but would have to aid anyone who wants to die for any reason whatsoever. I doubt most people would agree to this.

In his letter to the Colossians, Paul says to have “compassionate hearts” (3:12). Given the importance of compassion and the depth of suffering some people experience, isn’t it compassionate to help people die more quickly rather than experience prolonged suffering?

This is a powerful emotional argument. Yet the reality is that nearly every patient today can have their pain managed through medication and treatment. In a few cases, when the pain is unbearable, patients may take medication to relieve pain even if it hastens death. But this is not assisted suicide because the intent is to relieve pain. In other words, a person might take a medication to relieve suffering that may also hasten death. But it is not assisted suicide because the purpose is relieving pain, not causing death.

Compassion involves showing concern and care when others are suffering. We must find a way to care for people compassionately without taking their lives into our own hands. As my friend Stephanie Gray Connors notes, real compassion is not killing someone but caring for them through their suffering.

If you are looking for a resource to help students think Christianly about some of the most pressing ethical issues today, check out my latest book A Rebel’s Manifesto: Choosing Truth, Real Justice, & Love Amid the Noise of Today’s World.